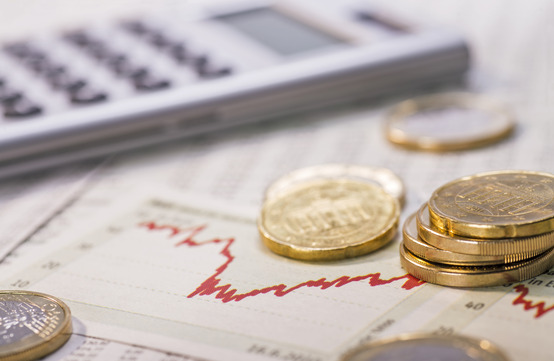 Anyone who transfers their funds internationally, whether it is for family maintenance or paying off a business invoice, would notice the fluctuations in exchange rates from one point of sending to the next. As the value of the currency fluctuates relative to other currencies, there are numerous international and domestic variables which form a country’s currency value.

Basically, the main determinant of the value of the domestic currency is determined by the supply and demand for the currency. This blog post will assist you with some information on exchange rate fluctuations by providing three factors which influence rate changes.

What is inflation?
Inflation is the rate at which the general price of goods and services is rising and purchasing power of currency is falling.

An economy which is experiencing lower inflation rates generally means that their products and services are relatively competitive which attract international traders to purchase products within the country that creates demand for the currency and the value of the currency increases.

However, when an economy experiences a higher level of inflation, the purchasing power of a unit of currency falls. For example, if the inflation rate is 5%, then shoes which are worth $100 dollars now in a given year will be worth $105 dollars. You require more of the domestic currency to purchase the exact same product which means the value of your currency is worth less.

A second variable which influences the unit of currency value is the Interest Rates. If the central bank of a given country decides to raise Interest Rates, this will attract international foreign investors due to the higher monetary returns which create demand for the currency and increases its value. If the central bank decides to decrease the interest rates, then the returns for foreign investors will decrease which will deter foreign investors from investing in the domestic economy where the demand for domestic currency falls so the value of the currency also decreases.

A third and final variable which will be discussed is speculation. Hypothetically, if international investors have doubts and negative forecasts concerning Sri Lankan economic growth in the next quarter and they hold Sri Lankan Rupees, this will cause the investors to sell Sri Lankan rupees which will cause the demand for LKR to fall and the Supply to increase rapidly which will cause the value of the Sri Lankan Rupee to fall.
** This publication should not be considered as either general or personal advice and is only published for educational purposes. It is not tailored to any reader’s financial objectives, goals or needs. If you wish to make a financial investment which suits your financial objectives, kindly seek the advice of a licensed financial advisor. Kindly note information has been collected from sources considered to be reliable, but we do not guarantee their accuracy or completeness.