You are here: Home / Blog / How to Celebrate the Chinese New Year in Australia

The Chinese New Year in Australia, also referred to as Lunar New Year, is one of the most important holidays to the local Chinese community. The holiday is a two-week festival filled with reunions among family and friends, an abundance of delicious food, and wishes for a new year filled with prosperity, joy, and good fortune.

Much like the celebration of the New Year in the Western world, the Chinese New Year is all about the spirit of renewal. The holiday’s traditions, symbols, and rituals are all meant to wipe the slate clean and prepare celebrants for prosperity, good luck, and happiness in the new year. 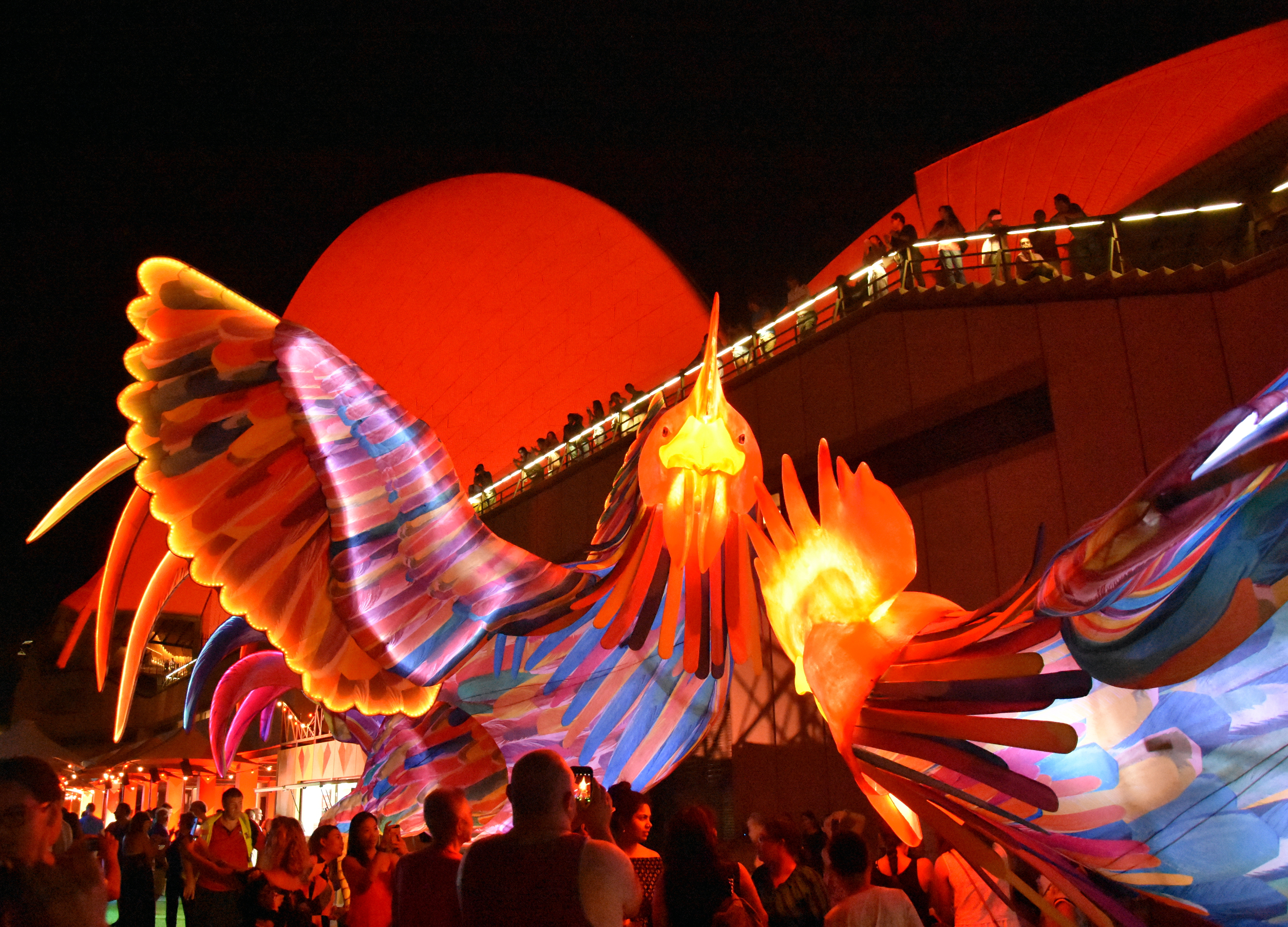 The Chinese Zodiac runs on a cycle of 12 years, with each year denoting one of the 12 animals. This year is the Year of the Pig. The pig is a symbol of wealth and is the yin component of yin-yang. Kicking off festivities is the ‘Little Year’ on January 28th, with the Spring Festival officially beginning on February 5th (February 4th is New Year’s Eve) and ending with the Lantern Festival on February 19th.

Continue reading to find out how the Chinese New Year is celebrated in Australia!

The Chinese New Year wouldn’t get off to a good start without the all-important reunion dinner. Considered the main meal of the season, the family dining table is laden with auspicious eats that symbolise a prosperous year ahead. As is the case with almost all significant events, family members gather from far and wide to prepare and feast on a sumptuous reunion dinner that is jam-packed with dumplings, noodles, spring rolls and other delightful delicacies.

In northern China, dumplings are a popular food during the Chinese New Year. In the south, it’s more common to see nian gao, a chewy pellet made from glutinous rice. Mandarin oranges, which are considered a symbol of good fortune, are also commonly eaten, displayed, and gifted.

The tradition of eating fish as part of the New Year celebrations stems from the fact that the Chinese word for “surplus” or “profit” sounds similar to the word for fish. Thus, it is believed that eating fish and saving a portion of it for the following day will bring wealth into the new year.

Red envelopes are cash gifts that are given by senior family members to their junior relations and can range from a few dollars to quite hefty amounts.

Traditionally speaking, if you have started earning money, it is time to start your experience of giving Chinese New Year red envelopes. Giving a red packet is a way to share your blessings. Generally, the amount of money wrapped in the red packets depends on your income.

Even if your family members have not been able to make it to the festivities, customarily, money will still be passed on. Money transfers come in handy in these times where you can bridge the distance and still spread prosperity and wealth to those relations.

New year festivities just wouldn’t be the same without pyrotechnics. Traditionally, it is believed that the loud noise of the firecrackers serves to scare away evil spirits, although nowadays firecrackers are banned in many cities for safety reasons.

The colourful traditional dances we see take over the streets are said to bring good luck. The dance is performed outdoors to the accompaniment of drums and cymbals, sometimes as a colourful and exciting street parade.

Decorating and cleaning the house

You can always tell when the Chinese New Year is around the corner because of the festive scarlet décor adorning every street, storefront, and home. The colour red is ubiquitous because it is associated with wealth and good fortune in Chinese culture. Red lanterns are hung up in streets, while windows and doors are decorated with posters and papers bearing lucky characters or phrases. Chinese knots, potted kumquats, and golden orange trees are also common.

Customarily, families give their homes a thorough cleaning in the days leading up to New Year’s Day. Windows are scrubbed, floors are swept, and furniture is dusted in preparation, sweeping away the bad luck of the past year. In addition, dusting is avoided on New Year’s Day, for fear that good fortune will be swept away.

How else can you celebrate the Chinese New Year in Australia?

Bring joy and prosperity to your loved ones from across the distance. Visit our site and check out our range of transfer options.