You are here: Home / Blog / Currency to Accompany you to the Middle-East/Arabian Peninsula 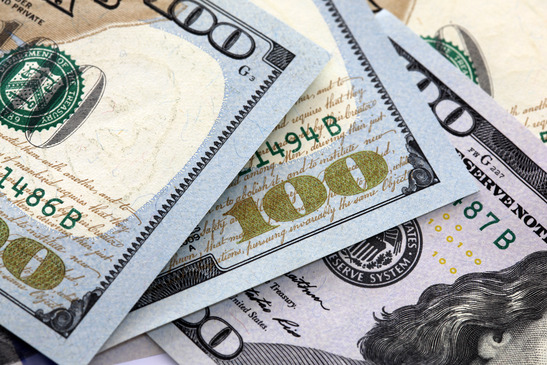 Are you travelling to the Middle-East/Arab Peninsula but not too sure which currency you should be taking with you? While travelling it is ideal to carry specific currencies in certain regions within the world. The reason being is to hedge against severe market fluctuations, capitalise on exchange rates on offer and remove the hassle finding the right exchange house to convert your money while trying to enjoy your trip. This blog will provide you with a general idea on which currencies you should accompany you while travelling to the Middle-East/Arabian Peninsula. So, if you are planning a trip soon or would like to know for educational purposes this is the article for you!

The Middle-East and Arabian Peninsula are popular destinations with millions of travellers entering and leaving the region of the world yearly for different purposes such as holidays, pilgrimage, business etc. We will outline a few reasons as to why it is ideal to carry USD while travelling to this region of the world.

So while travelling to the Middle East/Arabian Peninsula it is important to keep the previous points in mind. Just remember, the U.S dollar is a universally accepted currency, is fixed to the majority of the local currencies in the region mentioned and it is also much easier to exchange for better prices!
** This publication should not be considered as either general or personal advice and is only published for educational purposes. It is not tailored to any reader’s financial objectives, goals or needs. If you wish to make a financial investment which suits your financial objectives, kindly seek the advice of a licensed financial advisor. Kindly note information has been collected from sources considered to be reliable, but we do not guarantee their accuracy or completeness.